Australian banks step up to support customers and the economy

More than half a million Australians have one less thing to worry about, with banks providing a six-month loan deferral on an estimated $6.8 billion of business, mortgage and other loan repayments due to the impact of COVID-19.

In addition, to make money available to businesses as quickly as possible, more than $45 billion has been provided in new loans and a further $6 billion through increases to existing loans and credit facilities.

ABA CEO Anna Bligh said the decision by banks to defer payments will no doubt take some of the pressure off Australians who are doing it tough at the moment.

“Bank call centres have been, and continue to be, inundated with people needing help. Many of these people have never had to ask for assistance before in their lives and may never again. I would strongly urge anyone who needs support to contact their bank.”

“Banks have also been getting on with the job of injecting funds into the Australian economy. Since the start of the pandemic in Australia, banks have provided more than $45 billion in new lending to Australian businesses, including nearly $8.5 billion to more than 23,000 small businesses.

“Supporting and helping business to grow is vital for the success of any economy,” Ms Bligh said.

“The actions of banks will help inject much needed investment into the economy, with the deferrals, new lending and increased credit, allowing people and businesses to spend on the things they need.”

“Australia is in an enviable position; our banks are the most stable and some of the strongest in the world.

“The strength of Australia’s banks has allowed the industry to step up and play a key role in helping, not only our customers, but supporting the recovery of the Australian economy, through one of the most challenging periods in our lifetimes,” Ms Bligh said. 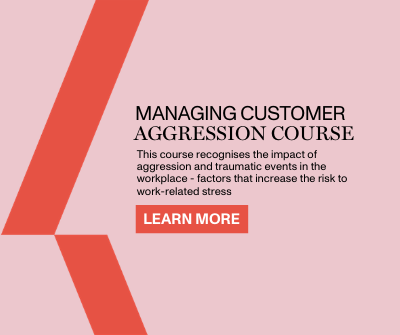